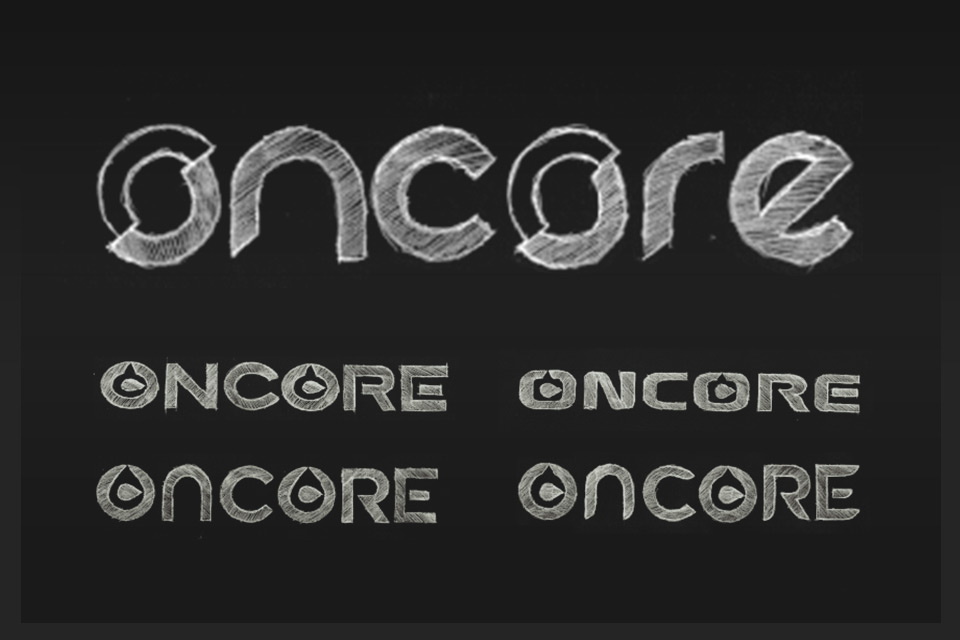 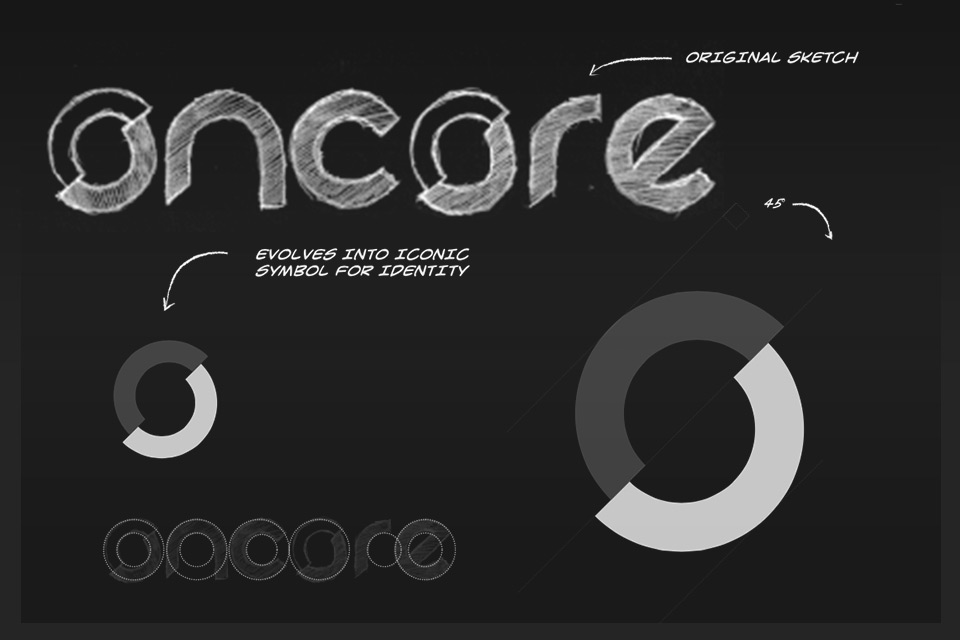 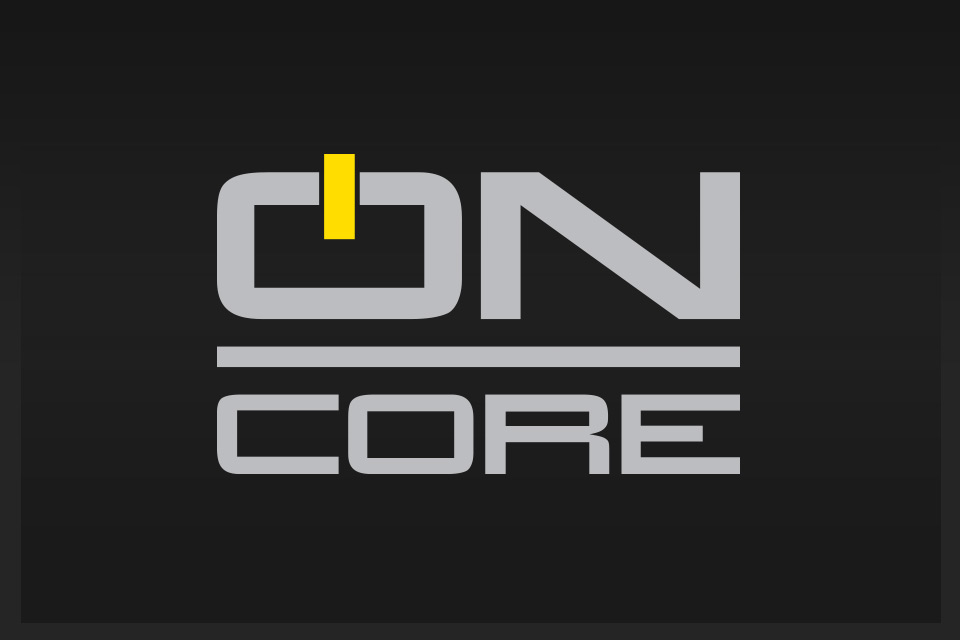 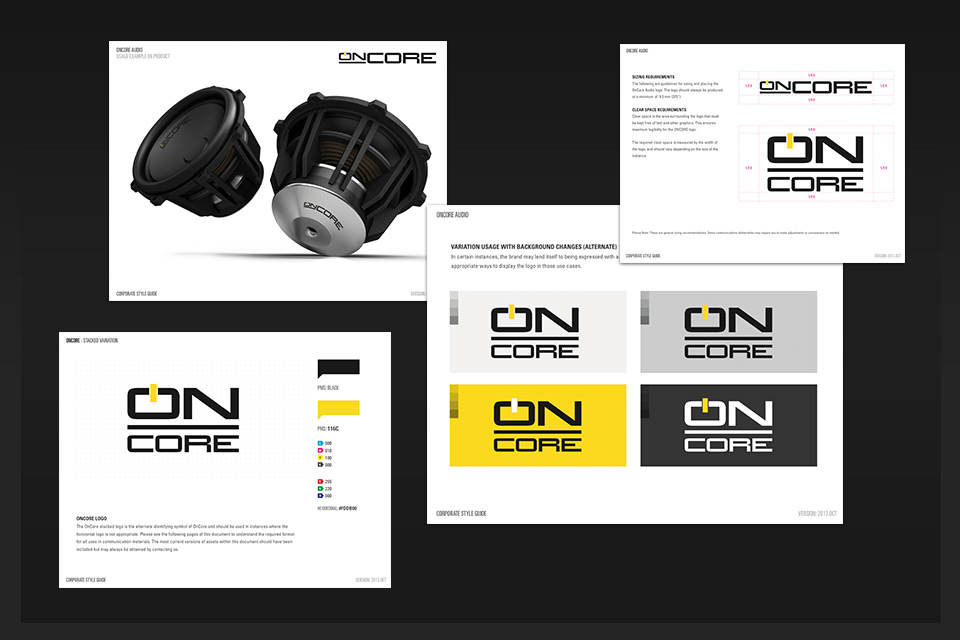 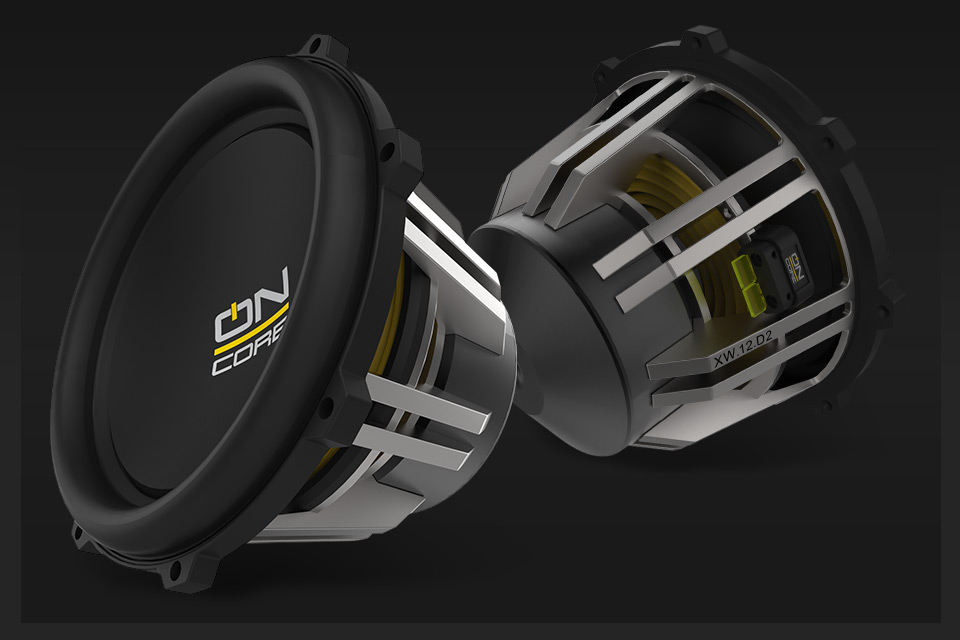 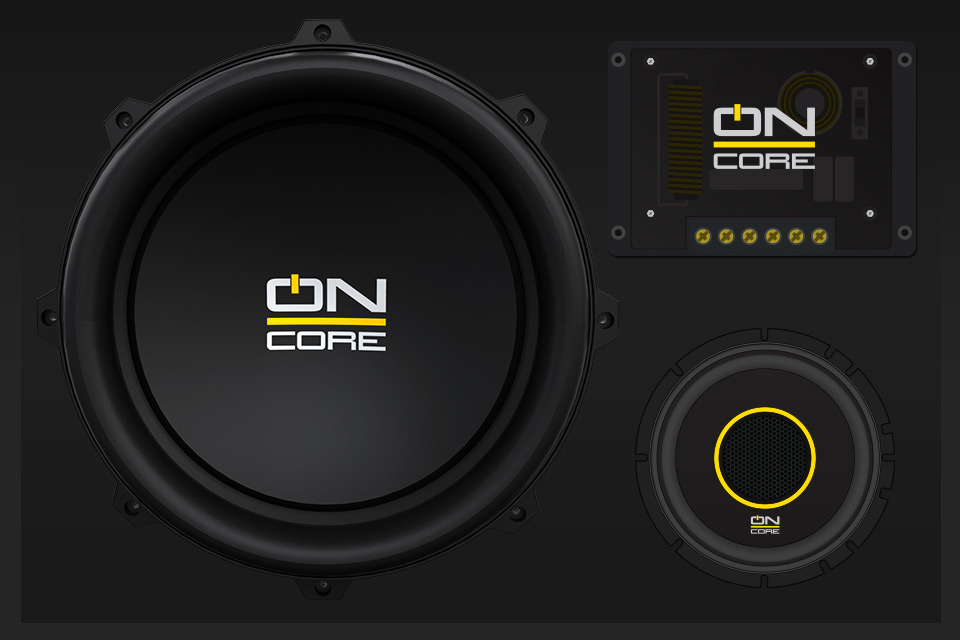 Music and automotive culture are things near and dear to us at Eyenovation. They’re the cornerstone of our company, and the bulk of our client work. So with that said, it was a terrific honor when award winning car audio engineer, Eric Stevens, reached out for help with his new venture. Stevens rose to fame in car audio circles with his previous brand, Image Dynamics. For years, Image Dynamics was considered to be the most highly sought after woofer in the industry. Eric parted ways with the company and founded a new car audio entity: OnCore Audio

Corporate Identity
Being a startup, OnCore Audio had a very small budget to work with. However, the chance to work with an upstart with Eric Stevens at the helm was too tempting to pass up. We worked closely with Stevens’ team to develop early iterations of the OnCore Audio brand. Numerous early concepts eventually gave way to a final design.

Branding
To demonstrate how the identity could extend to a line of products, we created some very early prototype renderings of OnCore Audio speakers with the proposed branding in place. Though much of what we conceived was ultimately unused or modified by OnCore’s internal design team, it’s still a project we look back on with great pride.