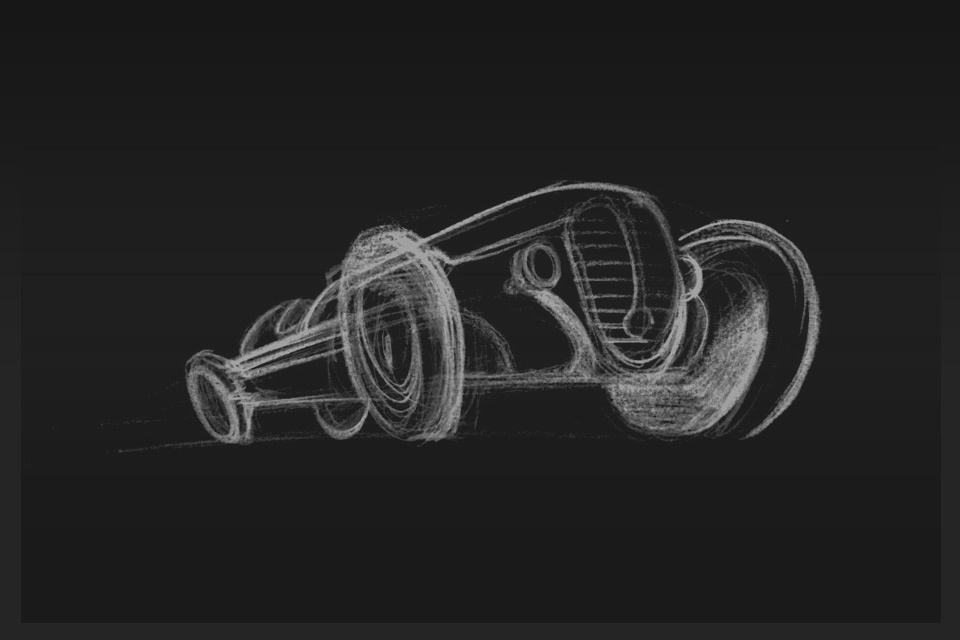 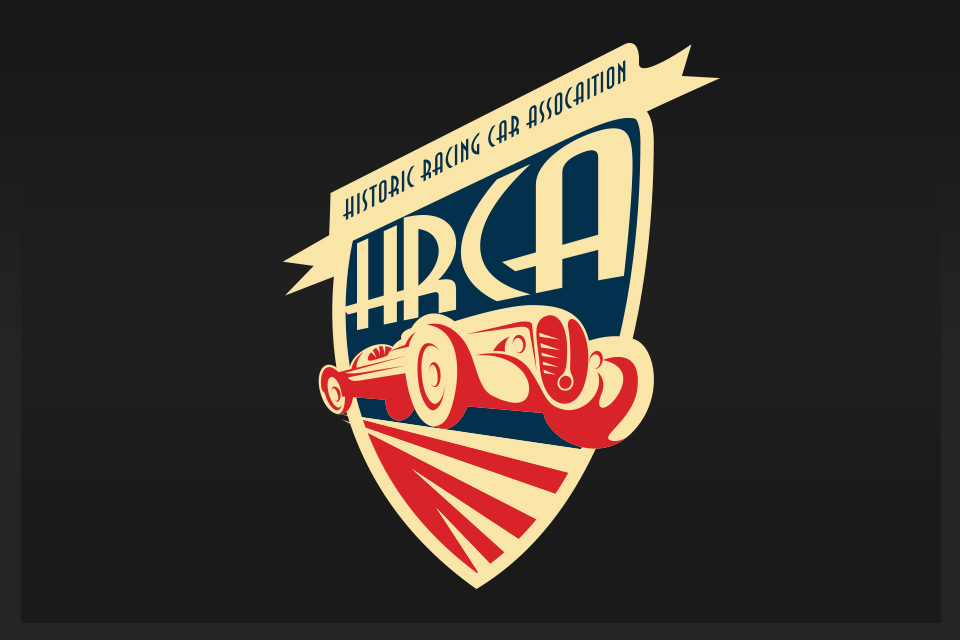 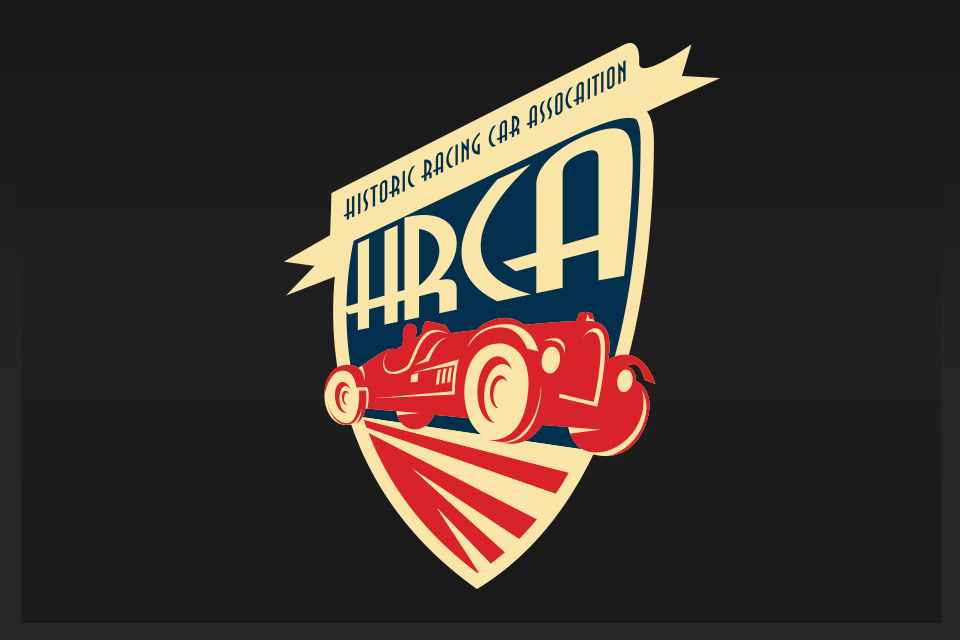 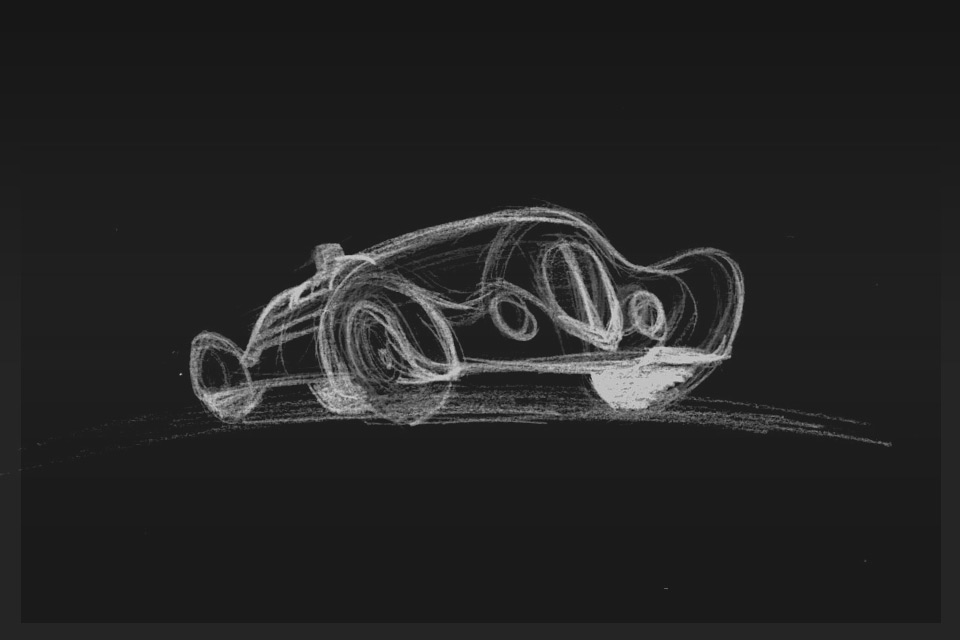 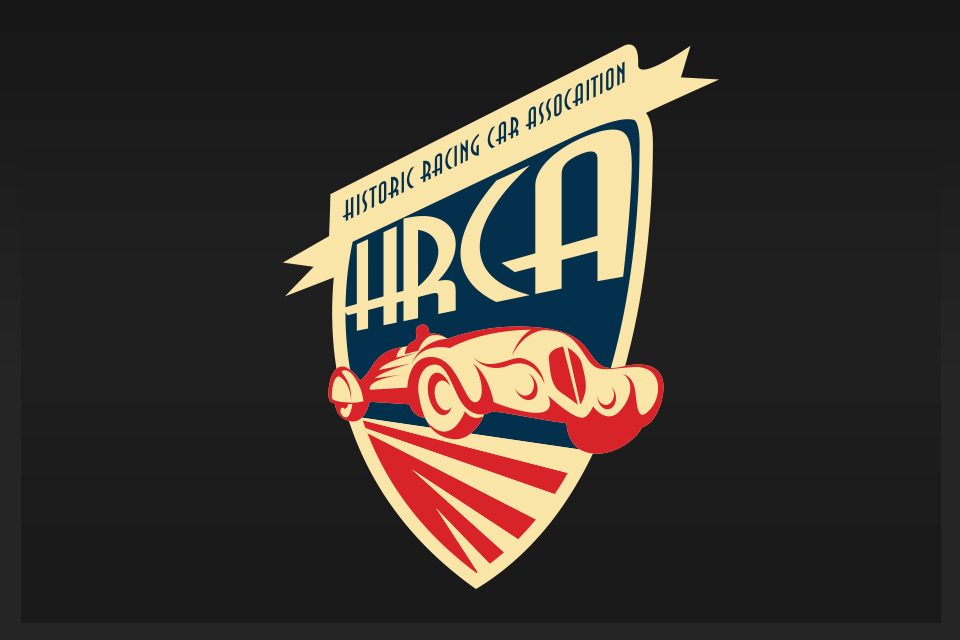 The Historic Racing Car Association was a satellite competition series aimed at attracting enthusiasts with pre WW2 cars for an organized championship. For their identity, the principals of the series wanted a mark that conjured up similarities to vehicles of that era. We presented three samples which were all very well received.